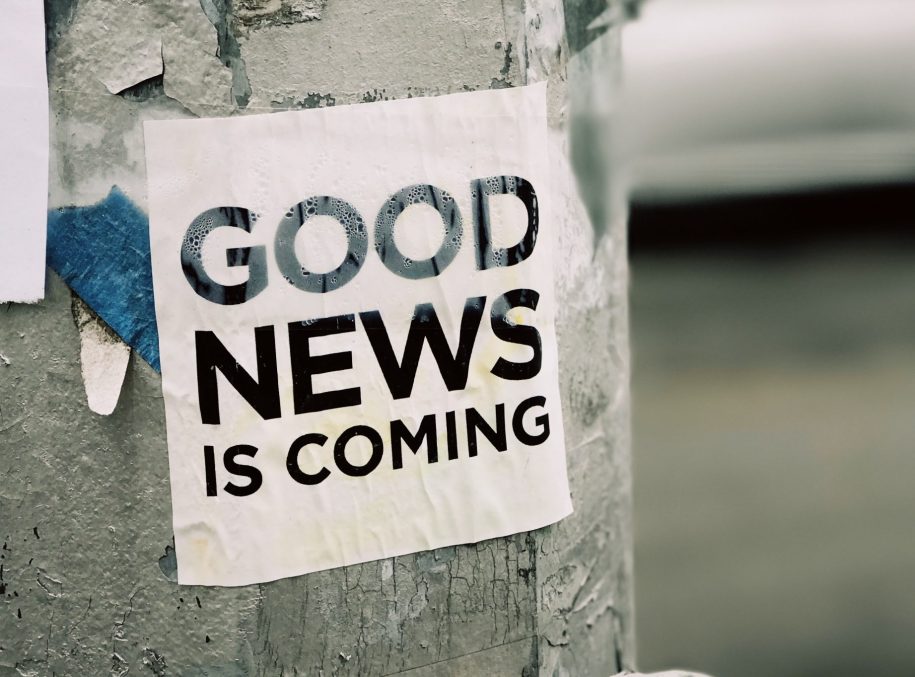 E. Scott Martin, National Senior Director of Chi Alpha Campus Ministries once said, “A good leader never asks you to do something they have not done, nor something they are unwilling to do”

Missionaries are Christian leaders who follow Christ. This begs the question, what exactly was Jesus willing to do?

Missionaries will tell you much of what He did: Jesus was born to a virgin. He is God willing to become Man.

Jesus memorized Scripture from an early age. He was Man willing to learn God.

Jesus turned water into wine. Jesus made blind men see. Jesus made deaf men hear. Jesus made lame men walk. Jesus preached on hills and taught in the streets. He is willing to restore people in body, in spirit, and soul.

Jesus who knew no sin became sin so we can become the righteousness of God. He was willing to be estranged from God so we could become friends with God.

Jesus rose Himself from the grave. He was willing for death to lose its sting.

Jesus commissioned Christians to make disciples for Him. He was willing to delegate responsibility and send His Spirit to help His people fulfill the task.

This was a carpenter who left His job and His home to bring the Kingdom of God to people who did not have it. Yet, He did not die of starvation. He always had something to drink. There were clothes on His back. There was a staff in His hand. He had sandals on His feet. He was able to provide for His own needs, and the needs of His disciples. How, then, does a Man with no job give Himself fully to ministry and have no needs?

Luke 8:1-3, “Now it came to pass, afterward, that He went through every city and village, preaching and bringing the glad tidings of the Kingdom of God. And the twelve were with Him, and certain women who had been healed of evil spirits and infirmities- Mary called Magdalene, out of whom had come seven demons, and Joanna the wife of Chuza, Herod’s steward, and Susanna, and many others who provided for Him from their substance.”

Curt Harlow’s exegesis of this passage is simple. What else was Jesus willing to do? “Jesus took money from girls”

The King of Kings asked other people for the money they made from their jobs so He could have money to do His job. This is our biblical foundation for support raising. We missionaries tend to forget Jesus support raised because we do not want to support raise. But, in the process of this neglect we condemn ourselves- If Jesus humbled Himself to the point of asking people for money to do His job, To refuse to do the same is to think ourselves better then Jesus.

Asking people for money to do ministry was not a new concept for Jesus. God built support raising into the fabric of history.

One of the first accounts of tithing and support raising was in Numbers 18:21- 24. God, who provides for those He loves, instituted a system of tithing where the people of Israel would give 10% of their income to Levite priests so they could give 100% of their time to ministry.

In 1 Samuel 9:7,8 it was customary and dignifying to present “the man of God” with an offering of material goods.

In 1 Kings 17:8-16, The LORD commands a widow to provide for the prophet Elijah.

In letters to the Romans, Corinthians, and Philippians, Paul does not wishfully hope, but expects churches to help him get to where he needs to minister (Romans 15:23-26; 2 Corinthians 1:16; Philippians 4:16)

For the disciples first mission trip, Jesus tells the disciples to trust in the provision of people for their needs (Matthew 10:5-15; Luke 10:1-7)

Missionary, when you do not want to make another phone call, when you believe you can’t possibly build another donor list, when you are intimidated about the idea of another investment meeting- remember, Jesus took money from girls.